These testimonials are shown as we received them (save spelling errors), and with the author's agreement. Some have also been translated. If you would like to send us your testimonial, please use the Contact page.


You were right, with your site we were able to sell our house for more than we had planned. The prices here are too high for local buyers, and your multilingual ad put us in touch with foreign buyers.
Antonio S., Figline Valdarno (Italy)

We don't speak a word of German, but the transaction went really well. The ad was very detailed, and we indicated that we spoke only French and Spanish. When we visited the property, they brought a friend who spoke Spanish.
Cristina T., Valencia (Spain)

90% of our hotel customers are foreign tourists, and as soon as you opened the new section on your site, we placed our ad for the sale of our hotel. True enough, statistics show that the ad gets a lot of hits in all languages!
RenĂ© D., Nuits-Saint-Georges (France)

We're moving to France in 6 months, but we aren't fluent in the language yet. With the Cube, we can look at comprehensive ads in our native language, which makes things so much easier. Well done!
Deirdre K., Galway (Ireland)

We sold our flat this week thanks to the Cube. Thank you for your top-notch service. If we have to sell another flat, we'll be sure to use your services again.
Dominique S., Antibes (France)

When people see my ad on the Cube, they know almost everything there is to know: the ad is really detailed, I added 10 photos and they can even locate the house on a map. The people who contact us are really interested, so we aren't wasting our time.
Luc F., Namur (Belgium)

Your system is awesome! We don't speak any foreign languages, but our ad is posted in full detail in 6 languages! This is exactly the kind of service we need!
Jean W., Lausanne (Switzerland)

Hat's off for such detailed ads. I immediately added your site to my favourites.
John B., Brighton (United Kingdom)

The Le Cube Immo Web site is a member of the The Cube Realty network and enables you to place your real estate ad in 6 languages.

AD OF THE DAY 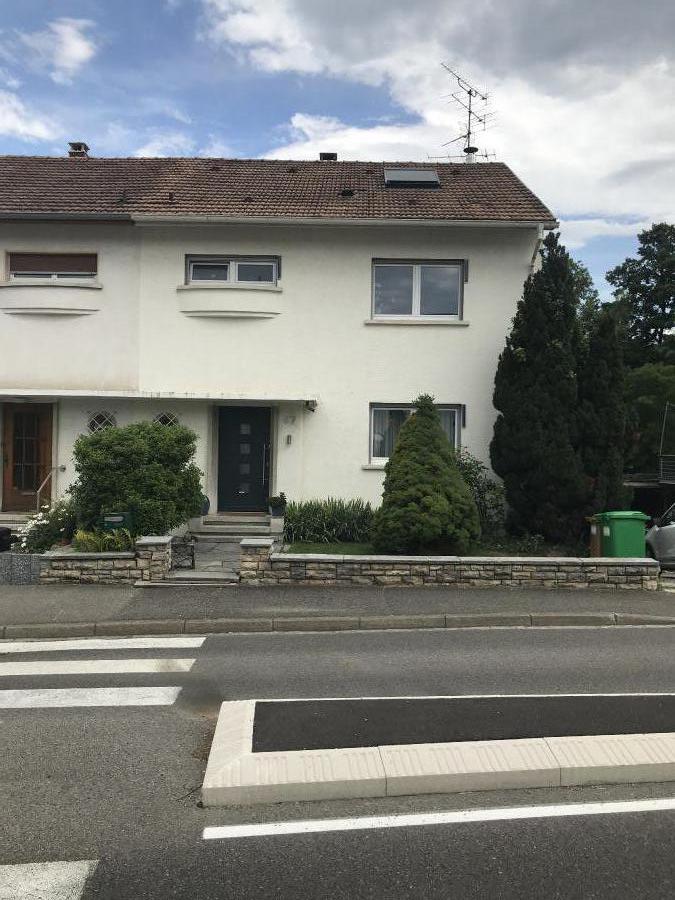 Over the last 3 months, you have posted an average of
153 new ads each day
(or 4590 per month), on the 194 sites of our multilingual network.
Thank you for your business!

You were right, with your site we were able to sell our house for more than we had planned. The prices here are too [...]
Antonio S. (Italy)

Ad of the day